What Forgiveness Is and Is Not 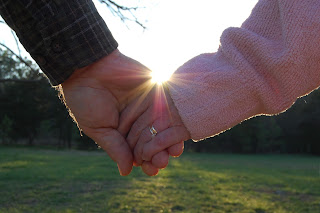 
Forgiveness is a decision to let go of resentment and thoughts of revenge.

More than this, Catholic psychologist Robert Enright suggests that in addition to letting go of grudges and resentment even when the wrongdoer's actions deserve it, we instead offender gifts of “mercy, generosity and love” or “beneficence” when the wrongdoer does not deserve them. (Forgiveness is a Choice, p. 25).

What Forgiveness is Not

Forgiveness is also more than ceasing to be angry. The cessation of anger is a desired by-product of the forgiveness process, but at least for serious issues of resentment, controlling our anger does not remove the hidden resentment which may simmer and continue to leak out. Similarly treating the offender in a neutral fashion may be a step in the process of forgiveness but not the full release of mercy towards the offender, which takes time to work out. Forgiveness is a process.

We might say, ‘I would be willing to forgive but only if the offending person would actually change their behavior.’ Forgiveness is not a negotiation where we give something in order to get what we want. The first person changed in forgiveness is ourselves. It may or may not result in a transformation of the one forgiven. We can even forgive those who have already died. Forgiveness is an essential step in our own healing. We forgive firstly to heal ourselves.

There are four common misbeliefs about forgiveness which need to be understood (Forgiveness is a Choice, p. 28-29). The first is condoning or excusing the behavior of the offender. Forgiveness should never mean, “It’s OK, I guess I deserved your abusive behavior.” True forgiveness means being able to say that what was done to you was wrong and should not be repeated. Perhaps we have forgiven the person in the past only to have them repeatedly continue to harm or abuse us.

We should not confuse forgiveness with trust or with condoning the other person’s hurtful behaviors towards us.

As St John Paul II notes in his Encyclical on Mercy,

“It is obvious that such a generous requirement of forgiveness does not cancel out the objective requirements of justice. Properly understood, justice constitutes, so to speak, the goal of forgiveness. In no passage of the Gospel message does forgiveness, or mercy as its source, mean indulgence towards evil, towards scandals, towards injury or insult. In any case, reparation for evil and scandal, compensation for injury, and satisfaction for insult are conditions for forgiveness (Dives in misericordia, 14).

Forgiveness does not mean forgetting. Forgiving someone does not erase the painful memory of the experience, it simply gives us a mechanism to work through the emotions and to offer the gift of forgiveness to the offender.

Forgiveness is also not the same as “calming down.” This is especially true with minor offenses that result in a major display of anger. We may later calm down and realize that we overreacted, and calming down is certainly beneficial, but this is not the same as forgiveness. The offensive incident has still altered how we view the other person and we need to work through forgiveness towards them.

The final misbelief might be called pseudo-forgiving. Some people say the words “I forgive you” very easily and really mean something like “It was nothing” or “I didn’t take any offense.” In some cases the person may be verbally expressing denial that they can be hurt by others, while internally they are really feeling intense anger and the desire for revenge.

* based on Robert D. Enright, Forgiveness is a Choice: A Step-by-Step Process for Resolving Anger and Restoring Hope. (Washington: APA, 2001) 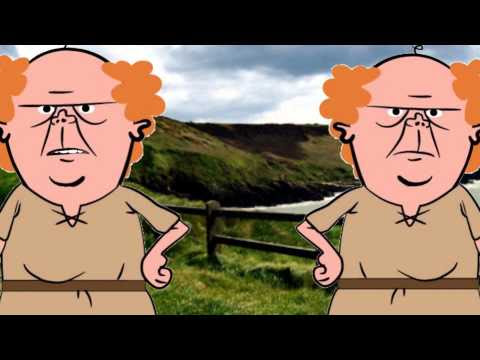