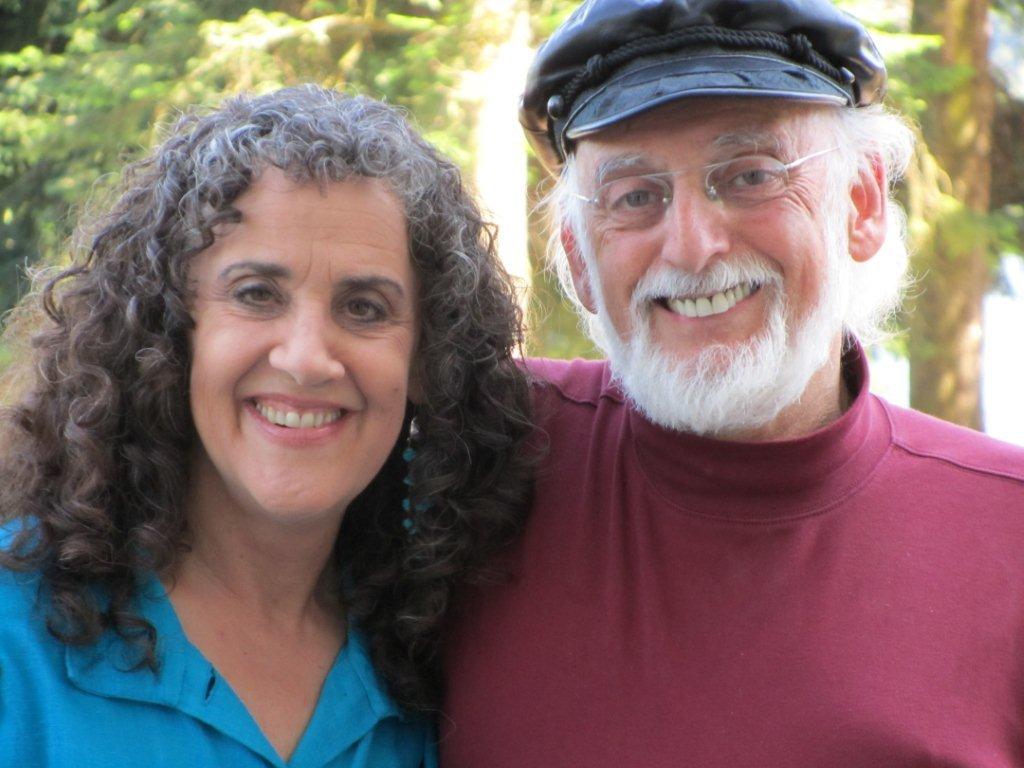 I wanted to take a minute to reflect on our faith in relation to the book we are reading. Dr. Gottman’s book, The Seven Principles for Making Marriage Work is not about our faith, but the psychology of good relationships.While not directly about the faith, there is nothing in the book which I believe conflicts with our faith, and the author John Gottman is a practicing Jew from an Orthodox Jewish background.
Since Gottman’s book is a work of psychology, someone might wonder how psychology in general relates to our faith. In fact there are two ways of knowing things, faith and reason. Catholic tradition has always seen these as complementary ways of knowing truth.
In the Old Testament, the main Hebrew word for ‘truth’ is emeth. This word has the basic meaning of fitness, and trustworthiness. From this emeth takes on the meaning of “that which is opposed to falsity and falsehood.” (Ramsdell, 264) In a similar manner the Greek word for truth found in the New Testament, alētheia means “the quality of being in accord with what is true” as opposed to what is not real or false (BAGD p. 42).
Truth in this sense, is an attribute of God who “speaks the truth,” and declares what is right (Isaiah 45:19). In fact he is the God of Truth (Isaiah 65:16). In the New Testament, Jesus as the Word made flesh, is “full of grace and truth” (John 1:14 ) and even declares that he is “the way, and the truth, and the life” (John 14:6). Truth is something we should seek to know because “the truth will make you free” (John 8:3). The Holy Spirit is the “spirit of truth” (John 16:13).

If God as Father, Son and Holy Spirit together are the one God of truth, then nothing that is true should ever contradict God or our faith. As St. Augustine reminds us, “To believe is nothing other than to think with assent... Believers are also thinkers: in believing, they think and in thinking, they believe... If faith does not think, it is nothing” (De Praedestinatione Sanctorum, 2, 5: PL 44, 963).
As St. John Paul II notes,

Faith and reason are like two wings on which the human spirit rises to the contemplation of truth; and God has placed in the human heart a desire to know the truth (Fides et Ratio).

I once attended a lecture on neurobiology where the speaker confidently declared that Science has disproved the existence of the human soul. When I later engaged him in dialogue, he could not define the word soul. The term soul has been debated from before the time of the ancient Greeks, through the middle ages, and into the present time. He also could not cite even one scientific study which backed up his claim.To his credit the speaker retracted his statement after the break!

Perhaps someday science will investigate the nature of the human soul, but in the meme worthy words of The Lord of the Rings character Aragorn, "A day may come when the courage of men fails, ... but it is not this day!" (ROTK movie script)
The advice in Gottman’s book is true to the extent that it is good peer reviewed science which gives predictable results, and from the point of view of faith to the degree that it does not contradict what God has revealed as a matter of faith. While Gottman himself is the first to admit that further research may reveal new nuances to his understanding, and that his views are a work in progress, his research does provide some highly accessible and practical advice for improving relationships.